EVENT: “What Caused the 2008 Crisis & Will There Be Another One?” – Professor Steve Keen

A talk by Professor Steve Keen, Head of the School of Economics, History and Politics, Kingston University

The Financial Crash that convulsed the world in 2008 had cataclysmic effects on the global economy, and took conventional economists completely by surprise. Professor Keen will outline why the 2008 crisis was not a “Black Swan”, but was caused by credit, a factor that orthodox economics ignores. He predicts that between 9 and 16 countries, in total equivalent in size to the USA will have similar crises in the next 1-3 years. Meanwhile, the UK and USA have joined Japan as the “Walking Dead of (Private) Debt” where further crises are unlikely but stagnation will be the rule.

Professor Keen will explain why the right lessons have not been learned from the financial crisis. Unorthodox Central Bank policies have mildly stimulated the economy by making one of the original symptoms of the crisis–over-valued asset markets–worse, while ignoring the real cause, excessive private debt. He will show how ever rising levels of private debt make further crises and stagnation inevitable unless politicians plot a new course and tackle the real dynamics causing financial instability.

Professor Steve Keen has been described as an economist who swims against the tide of conventional wisdom. He is the Head of the School of Economics, History and Politics at Kingston University. Prior to this he was Professor of Economics & Finance at the University of Western Sydney, Australia. Before becoming an academic in 1987, he was school teacher, education officer for an overseas aid organisation, conference organiser, editor, computer programmer, journalist and an adviser to the Australian government.

He was one of the handful of economists to realise that a serious economic crisis was imminent, and to publicly warn of it, from as early as December 2005. His book Debunking Economics explains the many logical and empirical flaws in mainstream economics without using mathematics. His new book – “Can we avoid another financial crisis” will be published in April 2017. 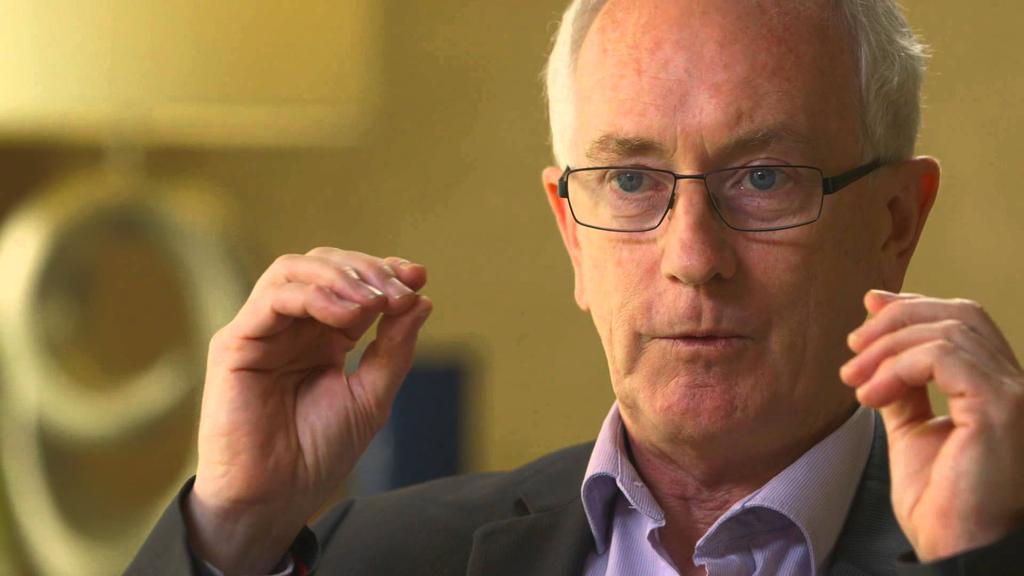