Could encouraging consumers to shop around by prompting them to do so actually increase trust and reduce shopping around and switching? My roofer certainly seems to think so, but the financial services regulators are still placing a lot of faith in disclosure of information to improve competition in banking.

My roof was leaking – water was dripping through the loft and onto my landing. We rung a local roofer who came and had a look and told us that the cement fillet joints had gone on both sides of the roof. They needed to be replaced and the best option would be to put up a scaffold and install lead flashings. Then we sat down to discuss cost. I was expecting the hard-sell. Instead what I got from the roofer was different – he told me that he was going to give me a reasonable price, but that he might not be the cheapest. I was told to “shop around” and “get at least 3 quotes” before choosing whether to go with him.

Did this make me more likely to shop around? Of course not, I concluded from this interaction that my roofer was trustworthy and deserved my business. I don’t know many roofers, don’t know my cement fillet from my lead flashing and would find it difficult to judge between them. Indeed, I like to think that my instincts have been rewarded as since he did the work my loft has remained bone dry.

Prompting consumers to shop around

Financial services regulators do not appear to know as much about behavioural economics as my roofer. Recent inquiries into competition in the savings and current account markets both concluded that consumers should be given prompts to shop around and that this would be likely to increase the level of switching. When looking at the current account market the Competition and Markets Authority concluded that:

“Personal and business customers should receive occasional reminders (‘prompts’), at suitable times, to encourage them to consider their current banking arrangements and shop around for alternative banking services. Some prompts might be triggered by specific events affecting the customer such as the closure of a local branch; others might be periodic, such as a reminder included in an annual statement.”

Placing a lot of faith in disclosure of information

Even after two years of its inquiry the CMA still hasn’t found out how much it actually costs to provide a bank account or an arranged or unarranged overdraft. The new open banking standards might provide some longer run benefits although it seems as though the development of these standards will be taken forward by a group dominated by the largest banks. Allowing the big banks to set standards for the open-banking revolution is like letting the horse and cart industry dominate the development of the motorcar. Overall, the CMA is placing a lot of faith in information remedies in improving banking competition.

Could encouraging people to shop around enhance trust?

In the savings market, a trial by the FCA found that including information about the best rates in the market available from other banks actually reduced the level of switching to alternative providers. The FCA thought that this might have been due to “choice overload, failure to implement, customer’s desire to either switch to the best attainable rate or, if too difficult, not at all”. Strangely, they don’t include the hypothesis that prompting consumers that they could get a better deal elsewhere might actually increase their trust in their original provider – leading them more likely to stay put.

That encouraging consumers to shop around could actually boost trust and decrease shopping around and switching has two important implications:

Firstly, telling consumers that they should shop around and might be able to get a better deal elsewhere could be something that banks should consider without regulatory intervention. What better way of demonstrating that you are trustworthy and have the best interests of your customers at heart by informing them that they should think about whether they might be better off with one of your competitors?

Secondly, the implementation of the type of information remedies favoured by regulators might have little impact on achieving the desired outcome of improving competition. This could especially be the case in markets where pricing structures remain very complex, the exact price paid depends on how the product is used by the consumer and switching times remain lengthy.

The CMA appears to expect consumers to have the foresight of Nostradamus, the calculation skills of Einstein and the patience of Job. To be fair to the CMA, they have ordered further discussion and that trials be conducted on the specific “prompts” which will be used to encourage people to switch bank account. My roofer probably won’t bother responding to this consultation – he already knows that they won’t work. 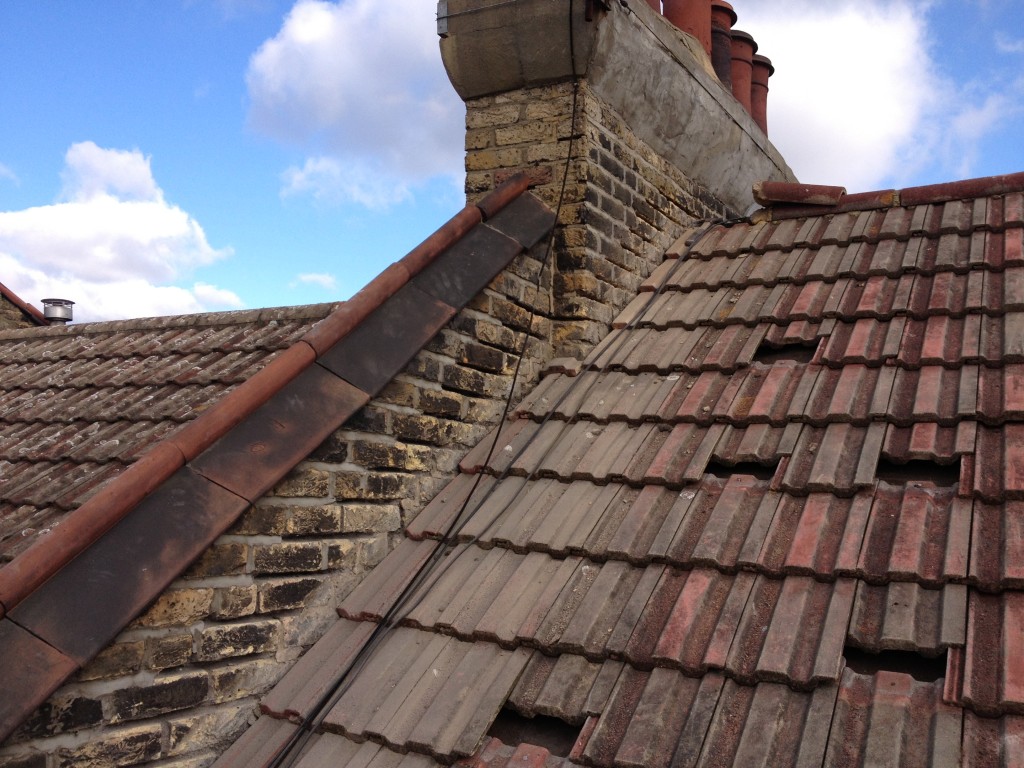