New City Agenda is a financial services think tank and forum founded by The Rt Hon Lord McFall, The Rt Hon David Davis MP, and Lord Sharkey. It was founded in response to the lack of new ideas and challenging perspectives emerging from current analyses of the issues facing the industry, government and consumers.

New City Agenda believes the Financial Services industry can offer greater social value in the conduct of its business. We will aid the industry to achieve this by developing new financial initiatives that are good for society and that will influence public policy towards more sustainable economic models.

The Rt Hon David Davis MP (Member of Parliament for Haltemprice and Howden) was a co-founder of New City Agenda and stepped down as a Non-Executive Director in July 2016.

Lord McFall stepped down as a Non-Executive Director in April 2021.

Prior to working for New City Agenda, Dominic was leader of the financial services policy team at consumer group Which?. He is also a member of the Financial Services Consumer Panel and the European Banking Authority Banking Stakeholder Group. He has conducted a number of projects examining financial regulation and cultural change in banks including a project for Consumers International which examined the role of sales incentive schemes in leading to banking misconduct. 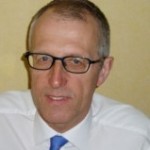 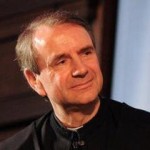 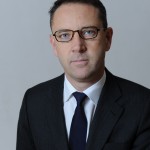 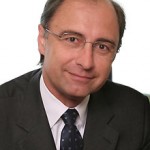